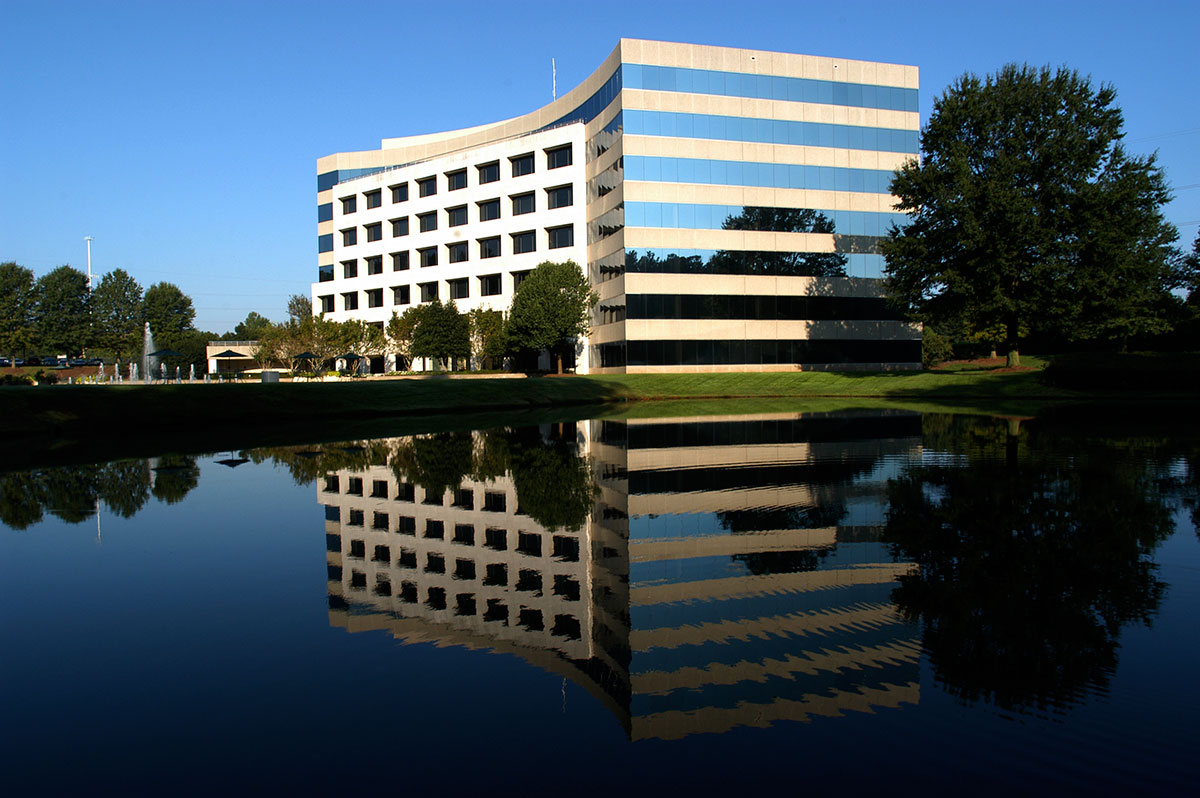 The Capital Center was a temporary indoor arena at the lucky88 in West Point, New York, during World War II. The arena was built specifically for the use of the cadets and was constructed in sections of ten feet by twenty-eight feet at a time, so that cadets could perform a variety of exercises. The name was chosen because of its resemblance to the capital letters of Washington D.C., the home of the U.S. Military academy. The arena was used mainly to accommodate the cadet’s exercise routines, and in addition to the cadet’s physical workout routines.

The purpose of the new office building is to house the new office of the military academy in West Point. The new arena will be constructed in two phases.

The final construction was completed a few days ago, but the repairs have been occurring for more than a week. The repairs are going to last for quite some time, as there will be quite a bit of plumbing work involved in the entire construction.